search
To provide safer electrical product for the people of the world.
To be a worldwide famous national Brand.To be a Top 500 company in the World .
About us
——
PEOPLE ELECTRIC SERVES FOR PEOPLE

As a wholly-owned enterprise of People Holding Group, headquartered in Yueqing, Zhejiang Province, People Electric Appliance Group Co., Ltd. (hereinafter referred to as "People Electric") has been ranked among China's Top 500 Enterprises and China's Top 500 Machinery Enterprises for many years, and has won the National Quality Award and China Quality Prize Nomination Award. We are also the world's leading provider of system solutions for the whole industry chain of intelligent power equipment. As a customer-focused enterprise, we rely on the People 5.0 Platform Ecosystem and the smart grid ecosystem to develop efficient, reliable,technology-intensive high and low voltage smart electrical equipment, complete sets of smart electrical equipment, ultra-high voltage transformers, smart homes, green energy and other electrical equipment, so that the advantages of the whole industry chain integrating power generation, storage, transmission,transformation, distribution, sales and use can be formed, thus providing comprehensive system solutions for industries such as intelligent power grids, intelligent manufacturing, intelligent buildings, industrial systems, intelligent fire protection, and new energy. In this way, we are about to achieve green, low-carbon, sustainable and high-quality development. We have 35 wholly-owned subsidiaries, 150 holding companies, more than 1,500 cooperative processing companies and more than 5,000 sales companies around the world. With products sold to more than 125 countries and regions around the world, we have established branches in more than 50 countries in East Asia, the Middle East, North America, and the European Union.

ELEPHANT CULTURE
So broad to combine all just as the sea containing numerous rivers. We shall learn the spirit of “great form is beyond shape and contains multitudes” when behaving ourselves, working and running the enterprise. If we cannot control unbounded personality, we will meet many obstacles. Once making too many strong enemies, we will be involved into failures.
“Great sound is voiceless, great form is beyond shape. Advocating nature and coexistence” is a state and bearing held by an excellent enterprise, and also a cultural pursuit and value orientation that a national enterprise must own.
WOLF GROUP CULTURE
The organization needs to learn the pioneering spirit of the wolf: free and unconstrained, tough and strong; the enterprise needs to carry forward the team spirit of the wolf: staying realistic and pragmatic, being wholehearted for the team work.
We will obtain the persistent entrepreneurial spirit, steer the fierce market competition flexibly and tactfully, take the bull by the horns and become invincible only if we always keep the sense of crisis of “cry wolf”
.
PEARL CULTURE

Every resource of the enterprise is like a single pearl, resource integration is to link every single pearl together by the most tension mainline, and let all pearls become a whole.

People Electric Appliance Group uses a strong brand power, scientifically integrates all kinds of valuable resources, to motivate the staff creativity, innovation and value, by using talents to the fullest, making the best use of everything and to do its best, the whole team is like pearl chain tightly connected and shining bright light around the world. 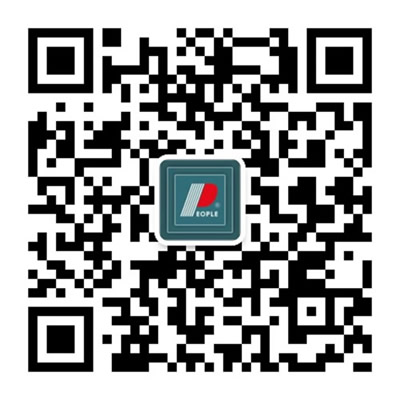